Spokane spoh-KAN) is a city in the state of Washington in the northwestern United States. It is along the Spokane River west of the Rocky Mountain foothills in eastern Washington, 92 miles south of the Canada–US border, approximately 20 miles from the Washington–Idaho border, and 280 miles east of Seattle along Interstate 90.Known as the birthplace of Father's Day, Spokane's official nickname is the "Lilac City". It is the seat of Spokane County and the economic and cultural center of the Spokane Metropolitan Area, the Greater Spokane Area, and the Inland Northwest. The city, along with the whole Inland Northwest, is served by Spokane International Airport, 5 miles west of downtown Spokane. According to the 2010 Census, Spokane had a population of 208,916, making it the second largest city in Washington and the 102nd largest city in the United States. It is also the third largest urban area in the Pacific Northwest.

Each index is a number where a value of 100 represents the national average.

Likewise a value of 50 crime index represents a crime rate that is half the national average.

Our Crime Index values are based primarily on current and historical FBI Uniform Crime Statistics.

Please let me know how can I help you. 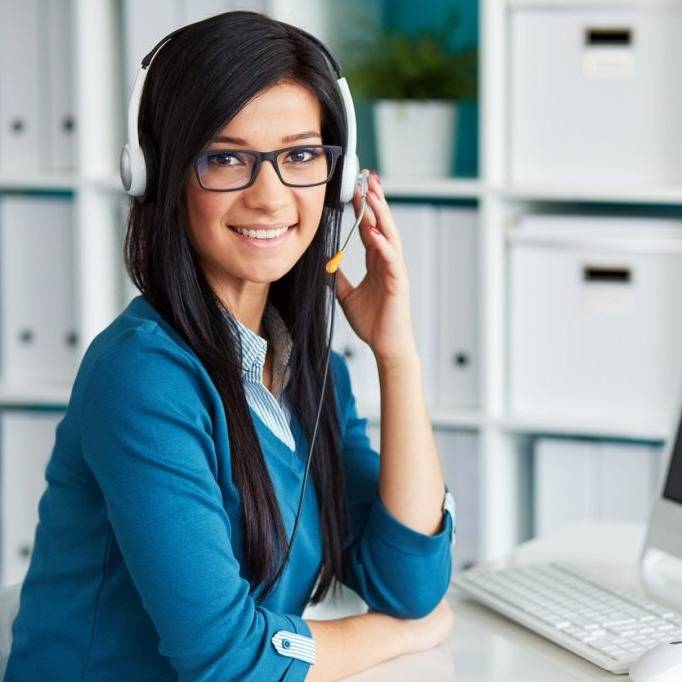